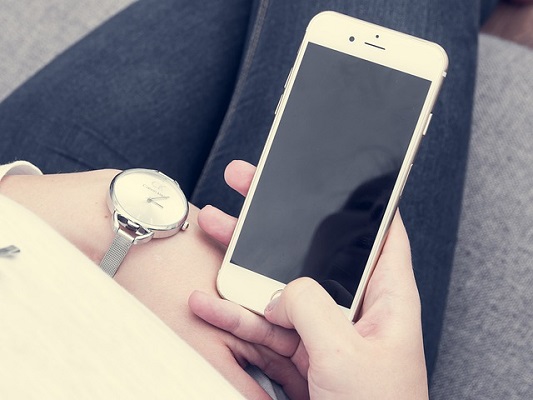 The study concluded that India (80%) leads in checking in with work followed by Thailand (74%) and Mexico (65%). About 20% of Indian spouses shared that they were most annoyed with partners who check in with work during vacations.

Also, it was observed that mobile phones are mostly used for navigation, clicking photos and staying in touch with loved ones. China (94%), Taiwan (94%) and Thailand (91%) are the countries that place the highest premium on mobile devices as a travel companion.

According to their press release, Amit Arora, Country Director of Egencia India, quoted:

“In India, constant connectivity is a priority when mobile devices are carried in hand from work to home and now on vacation too. When we’re more efficient and productive using mobile devices and apps that provide a seamless experience, the quality of our vacation is improved and the work/life balance can be prioritized.”

“The dependency on smartphone and gadgets have increased over a span of time and it is very well reflected in traveler behavior. According to our Egencia/Expedia Mobile Behavior Report, 56% Indian travelers are addicted to their mobile devices, while 36% Indians carry a rechargeable pack/case/portable charger/spare battery to use as a backup when travelling. We understand the importance of being present on a mobile platform and were one of the first OTAs in India to launch a booking app, which now also facilitates travel at various check points of the journey. No wonder Indians rank #1 globally in considering mobile device an important travel companion.”

The figures below substantiate the increasing dependence of smartphones and gadgets among Indian travellers:

This trend will continue to grow in the coming years with the increasing mobile penetration in India.

Airbnb rival HomeAway to be acquired by Expedia for USD 3.9B

Aivvy can disrupt the way you listen to music while travelling