From intriguing to annoying to dangerous, the position of drones constantly changed as they gained popularity. With the sudden surge in number of drones, regulators all over jumped to draw the lines for drones. By now there have been multiple instances of major security issues caused by drones including hours of disruption at an airport in China recently. 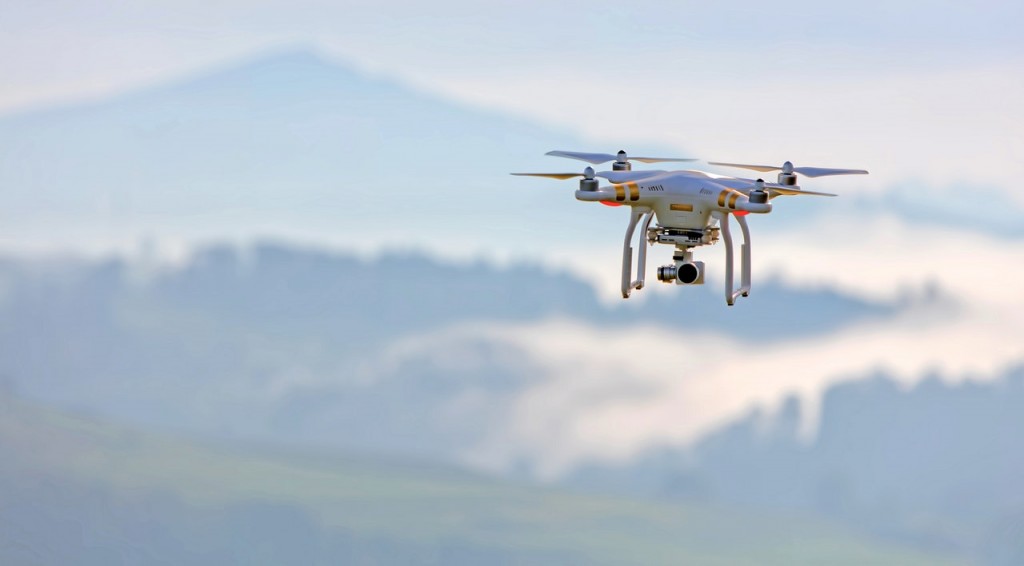 Drone manufacturers have extended their hand to ensure that proper regulations are drawn. Of course it makes sense for them to extend full support which is a better option than governments declaring them illegal in knee jerk reactions. But for times when drones cause trouble, multiple startups and aviation companies are looking into the solutions. Now NASA seems to have a solution called Safeguard which can offer more safety against drones in no fly zones like airports.

Safeguard instructs the drone to land if it gets within the range of no fly region. If it still continues to operate, the software assumes a system failure and cuts off the power of the drone. The system has already passed NASA’s software compliance which means it is ready for prototype testing. Safeguard gets an edge in tracking the drones by using algorithms to track the movement of drone relative to the geofence rather than using GPS which is slightly inaccurate and at times inconsistent.

As it nears its final form, it could eventually roll out to the market. However, it faces the same challenge as many other similar solutions. It needs the support of drone manufacturers and while the mainstream ones are happy to comply and proactively enforce no-fly region limitations, there are plenty of no-name manufacturers and hobbyists making their own drones who can continue to cause trouble.

Say Hello to the iPhones of the Travel Luggage