There is no dearth of resources for travellers to plan their trip. A similar story when it comes to booking. However, when it comes to in-destination experiences, there is nothing that immediately pops in mind. Certainly, there are multiple tools that would let you explore your destination better but they are either limited by geography or lack the depth. There are tour guides and there are local tours but very often they bring together what has been standardised over the years. Some P2P platforms are trying to bring a breath of fresh air here but not without the reliability challenges. 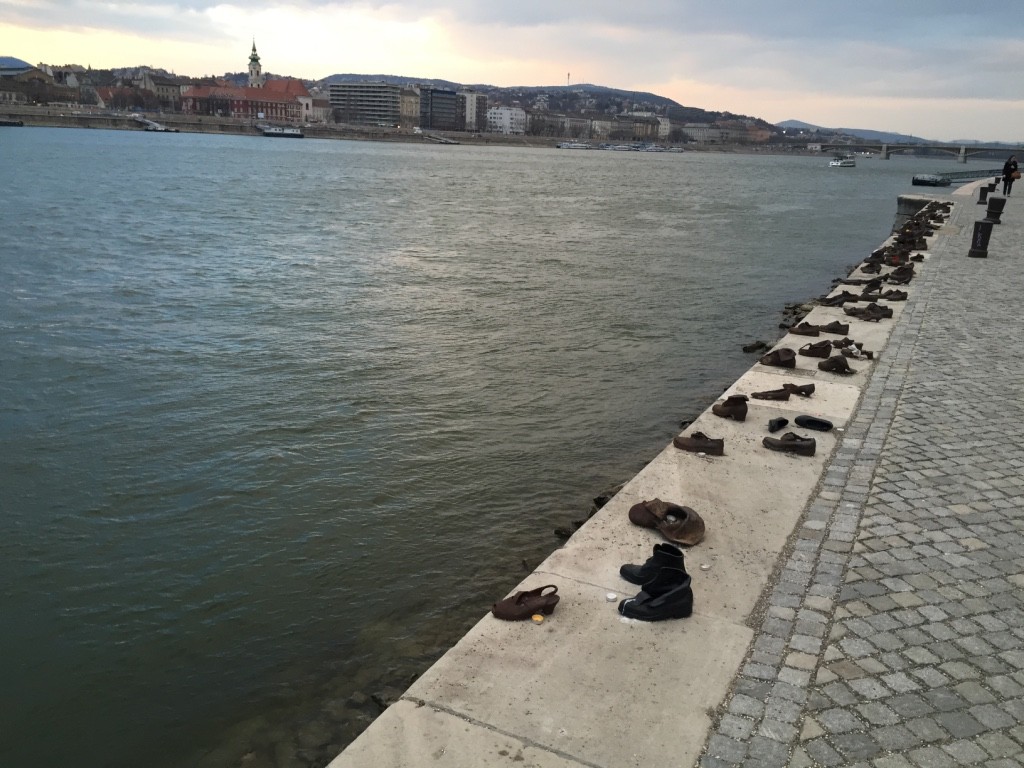 Sukhdeep Bhogal, a seasoned entrepreneur and an avid traveller saw a huge gap after trying out a variety of apps and websites during his numerous trips. He narrates how on a late winter evening during his trip to Budapest, the Shoes at the Danube bank caught his attention. At that moment, he didn’t know much about that Point of interest and was trying to ask passersby’, albeit without much success due to language barriers. This served as a trigger for him to find a common platform that can help the traveller immediately without having to filter through pages of information on the internet agnostic of the spoken language. That particular evening set the base for what later evolved into Trotoise

He continued to try an array of apps during his trips for almost 1.5 years. Eventually, after moving on from his last startup, he had some time on his hands to explore something new and he jumped back to that evening along the Danube bank. He joined hands with Akshay Kanitkar, who brought his marketing expertise to the table, and started putting together what he had in mind. By February 2016, they had an MVP to show for their efforts. Immediately, they decided to take it to MWC and do a soft launch to get feedback and inputs from people all over. Few days in and the app was already approaching the 70K download mark. 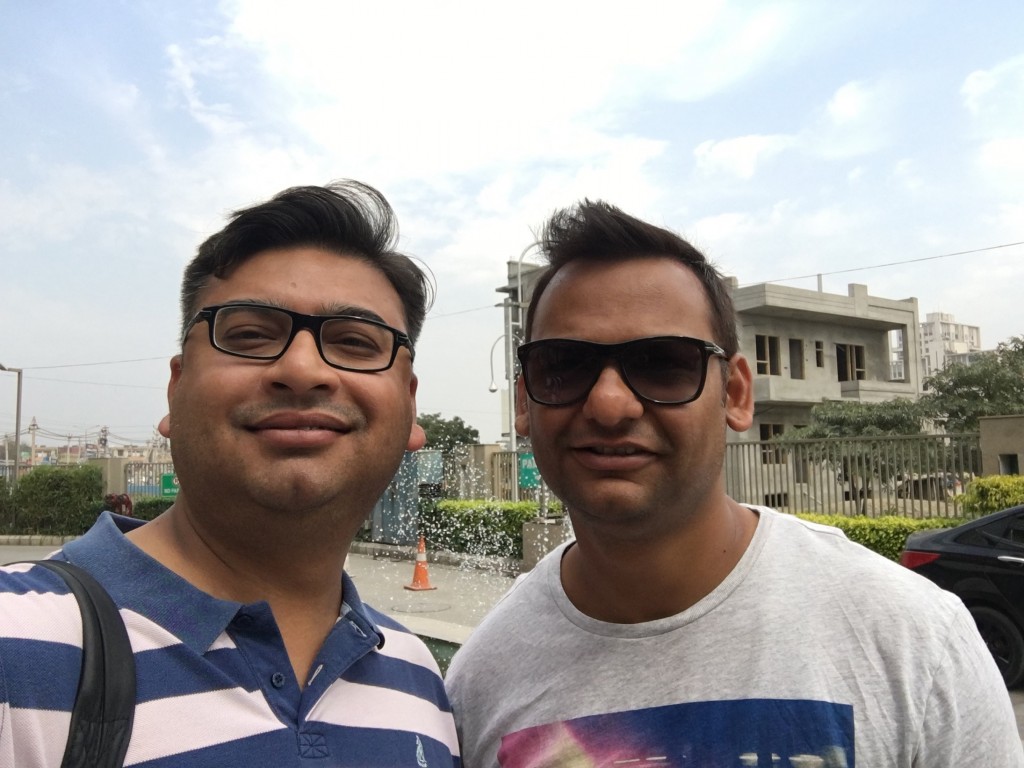 Over the following months, they focused not only on getting the content for attractions all over the world, but also making it accessible for almost everyone. Right now, the app offers text content in over 90 languages with audio guides available in 45 for over 2200+ attractions spread across 140 cities in 60 countries including 50+ cities in India as well. The app uses location data to display the attractions on a map and almost all the features are neatly accessible from that single screen. It is also usable offline so that travellers don’t have to worry about having data connectivity outside home network but the offline audio guides are available in 27 languages only.

However, according to Sukh (as he is popularly known), that was barely scratching the surface. The challenge wasn’t just to offer readily consumable content relevant to the attraction but also to deliver it seamlessly. In order to address this, they spent some time exploring how augmented reality can be of help. Entered Trotoise AR. Now, simply pointing the camera towards any reasonably popular point of interest & clicking a pic pulls up the related content along with the audio guide. Sukh says that while it is a seemingly simple scan and search tool for the user, they now know that they are thinking in the right direction & are now working on various possible call to actions for this feature.

Looping in the observations and feedback, they have recently integrated local transport into the app. As an increasing number of people were using the app to discover places in a city, the addition would allow for easy local travel. Along with the public transport, it includes other options like Uber (or more popular local counterparts like Careem in some cities).

While the app is quite utilitarian already, they have many additions lined up to make it the only app travellers will need at their destination. As a growing number of travellers are now looking to explore like a local, the next major addition will be experiences viz. a four hour “introduction to gambling” experience in Macau or two hour Paella cooking class in Barcelona or skiing experience right here in India along with food trails in different cities of the world to cater to user needs. Working with a long list of local partners, they are in process of adding an array of authentic experiences that define those locales. This way, Trotoise covers the popular tourist attractions with the audio guides while gives users the option to explore further with the local experiences thus targeting a variety of travellers. The feature is expected to roll out by mid of April’17

The duo has also chalked out some plans on how to monetise it but they are not looking to put any of those in action immediately. On raising the topic, Sukhdeep was quick to point out that while he is the architect of the project, they have outsourced the tech to avoid adding heavy costs associated with setting up an in-house team, atleast till they are commercially ready for Go To Market. He claims that this has allowed them to have enough breathing room to not have to rush towards trying to make money immediately and instead, they can focus on fine tuning the product to user expectations.

“We first have to create an excellent product that users love. There will be one way or the other to monetise it” he says.

Parallel to the growth of the product, the social media communities have organically grown to good numbers riding on the back of home cooked videos & inspirational travel content.

As one would expect, most of their users are from 18 to 27 years of age. Over two third of the users come from India with United States taking the second spot followed by Germany. Keeping eyes set on the young travellers, they have set a bold objective to get them to plan their trips around experiences rather than the other way around. You can take Trotoise (especially the Trotoise AR) for a spin on your Android or iOS device. You can direct your suggestions and feedback to them on Twitter @trotoise.

Decoding the Use cases of AR-VR in Travel

Is this what in-flight service will look like in future?