For how many of us have dreamt of having their working space in an abode where beaches and jungle would be at a walking distance. Well, this startup boasts a fully fledged dream of an entrepreneur. They left behind the cold harsh winters of Russian mainland and relocated themselves in a balmy summery Thailand island. So how has that worked out for them? Pretty good we guess. Meet Jetradar. 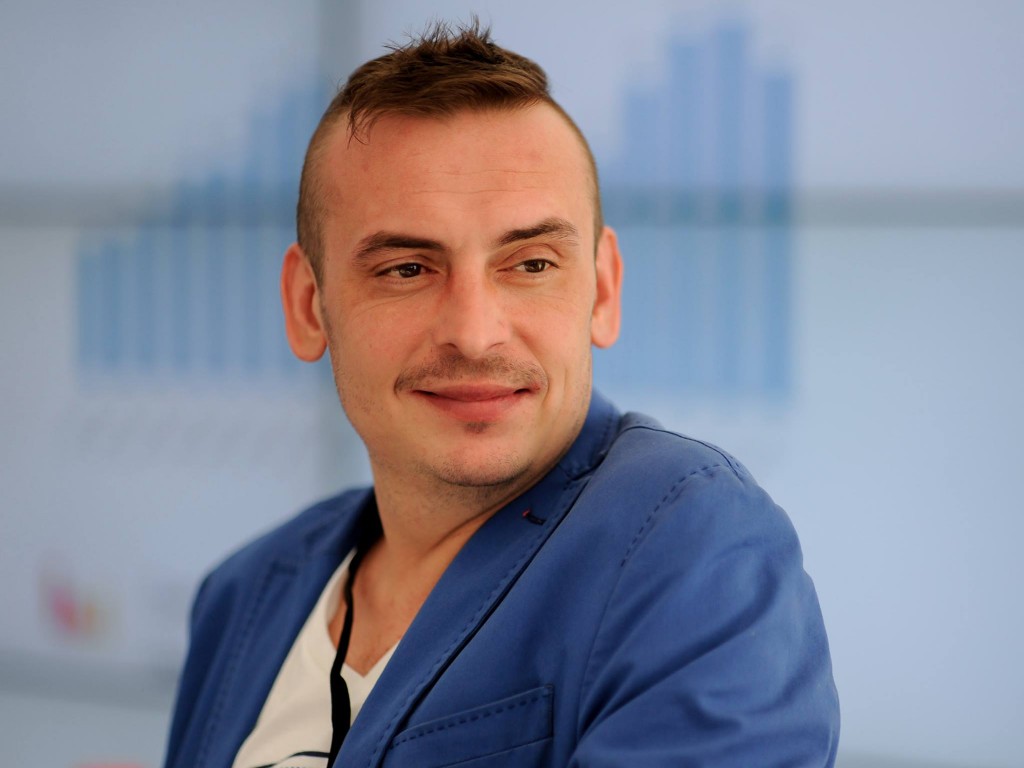 The founder, Konstantin Kalinov, started with his travel blog in the summer of 2007 which focused on discounted items and deals in airlines and showed early signs of success since there were no big wigs from the international market in Russia back then. During his family outing in Thailand next year he became fascinated by the country’s culture and affirmed to escape the cold north to set up his office in Phuket. He moved the entire family and a close knit off 5 people to Phuket to open their office. The advantages were huge. Firstly, the market was pouring in with the best talent he could procure and secondly Thailand was an untapped market with no compelling travel service in far sight.

In 2011, Max Kraynov who spent more than a decade in senior management roles in mobile startups joined Konstantin as the CEO and partner of the company. In 2013, almost 2 million tickets were found through Avaisales which were subsequently bought resulting in the gross booking of $400 million. The current sales touch around 3.5 million tickets a year. The same year saw the Thai version of the website launch and in 2015, Jetradar hybrid meta-OTA product was launched in Thailand. 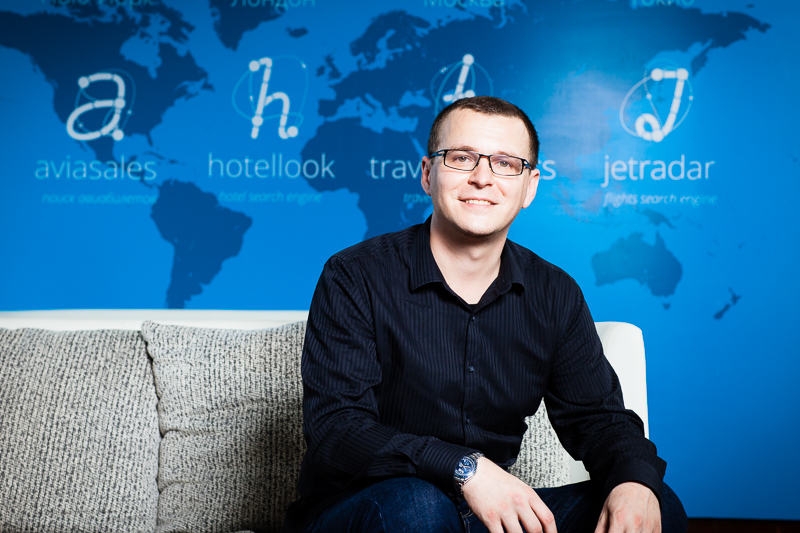 Jetradar sees to two set of groups: just about any traveller who wants to find a quick way to reasonably less expensive airfare or a hotel and the second group being anyone who wants to monetize their business and traffic through their website. They do this with a special affiliate program that gives an opportunity to anyone from travel bloggers to travel portals to monetize the traffic. They have a dedicated team that works with Travelpayouts.com as their partner solution. As a default, they share 60% of their profit per booking to affiliate. They have an open platform where one can use widgets, search forms, tracking links and such other stuff once the user registers. Over 70,000 users are on a roll over the affiliate program from 2011 and have received over $6 million in payouts. 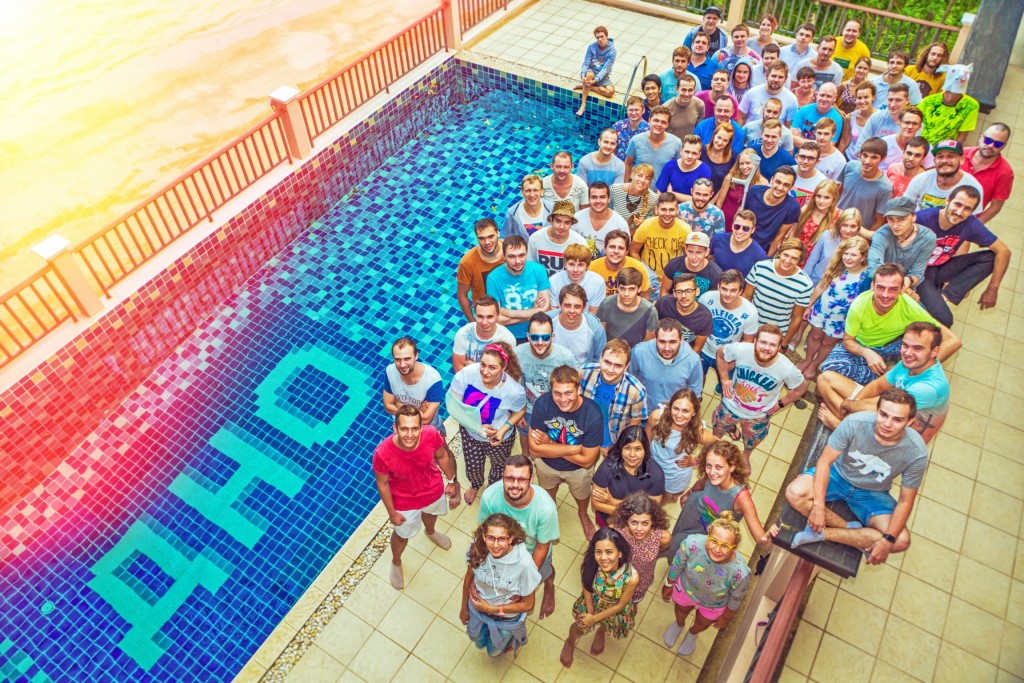 The startup works on a CPA model with their partners in airlines and travel agencies. It focuses their work on bringing high-quality to traffic to search results in order to get a better income in case if you compare it to CPC, where traffic quality can be sacrificed. Also, more importantly, their mobile marketing team comprises of 30 people making it one of the biggest in the East-European market which speaks volume that they understand the impact mobile is making especially in Southeast Asia. This special hybrid model for the Asian market where the OTA being  only half a year old, gave them a  great advantage in terms of conversion to paid bookings, especially on mobile, where the majority of Asian airlines and agencies struggling to bring proper UI / UX. Even international competitors admit that that Jetradar’s conversion is industry best in Asia.

They had launched their mobile app in 2012 which generated 10 million downloads till date with 1 million touching in the first 10 months. They rose $10 million from iTech Capital in 2014 for a minority stake in the company.

So, this International team of 130+ colleagues, friends and neighbours working from Thailand, Vietnam, Russia, Hong Kong, Australia, all focused on making travel easier and better have found their home in the paradise island. Winter sure isn’t coming.

To know more about their culture log on to Jetradar.com and download their apps at iTunes and Google Play Store here.