Today, we are profiling Companyon, a travel networking platform where you can connect to your co-travellers prior to the journey. Companyon connects people over international, domestic as well as local journeys. Now travellers can make their travel time productive by making great professional and personal connections. Its a novel idea, which adds social layer on top of travel.

How we started
While the company was registered in August, 2016, App went live in March, 2017. Team is based out of Gurgaon, India.

We aren’t bootstrapped
Company has raised angel investment through HNIs.

The crux of the problem we are solving
Daily commute and travel continues to be a major problem for urban population. People tend to spend more than 80 mins. one side while commuting. This problem could be eradicated if people start to use the networking opportunities while traveling and grow their network personally as well as professionally. For eg. In a city like Tokyo, more than 8 mn people and in New Delhi more than 5 mn people commute daily via Metro train. There is immense possibility of networking while commute. Both as a commuter and platform user, we realized the problems of wasting time during commute. A major reason why millennials and office goers are leading a stressful time even beyond their office/college hours is long and solo commuting hours. Companyon is a tailor-made solution for daily commuters, where they can find companions, make new friends and connections and eventually travel together.

For Business/Air Travelers, we are working on our SaaS product which will carry a set of APIs that can be integrated with OTA (Online Travel Agents) applications thus adding a layer of social on top of their current travel offering. This value add would allow people to find, network and connect with other air travellers thus helping them make most of their time spent at the airport and while flying. 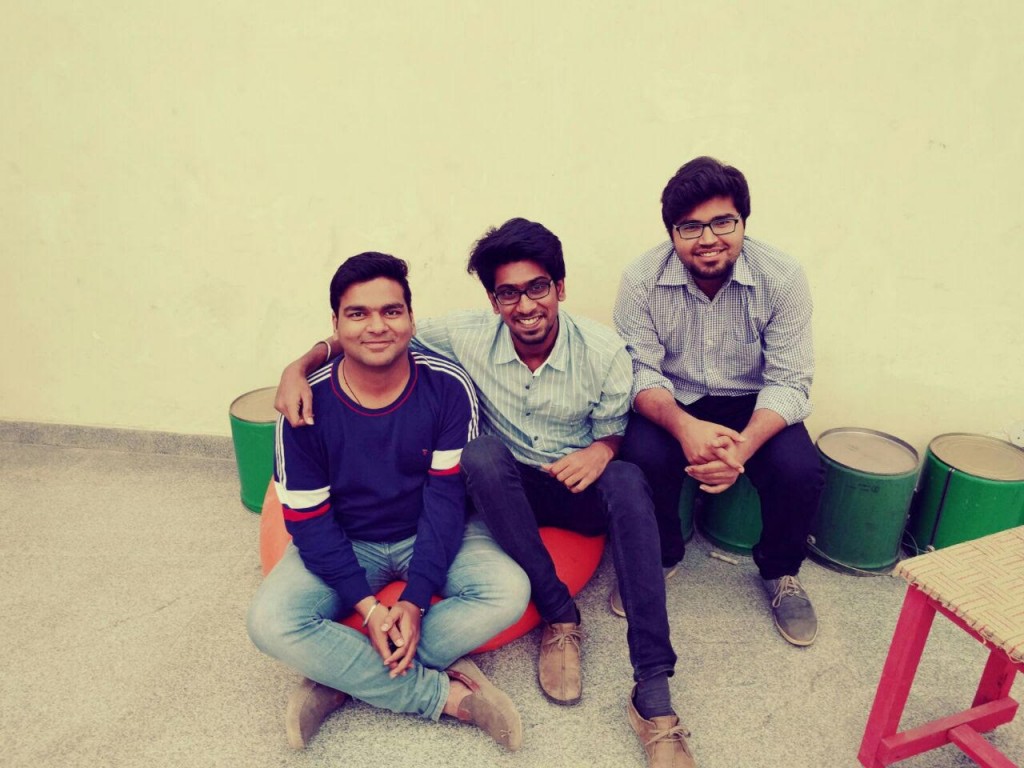 Parth Shrivastava- Parth is an IIT Hyderabad pass-out. He completed his minor degree in Entrepreneurship and carries expertise in Digital Marketing and UI/UX. Parth has worked as a digital marketer in an AI based company prior to starting up.

Mayur Misra- Mayur is a 2012 engineering graduate from SRM University, Chennai. After working for 2+ years in RBS as a Corporate Banker, he joined a hyperlocal handyman services startup and handled the operations for over 9 months, before starting up Companyon.

Shivam Lohtia- Shivam is a 2014 Computer Science Graduate from IIT Hyderabad. He is a hardcore techie who has worked with E-Comm. company- SnapDeal as a Software Developer for over 2 years before starting up.