Raising funds is often the most tedious task for anyone looking to set off on an entrepreneurial journey. Building a business requires significant investments and while there is nothing like being able to bootstrap a successful company, investors can add a lot of value. Not only can they offer capital but also bring in their experience and network to the company. During the recently concluded Startup Knockdown+ Pune, we invited Pankaj Mittal, co-founder of Pune Angels and Vivek Nathwani from Mumbai Angels to share their opinions and experience of the investment scenario in India in a session moderated by Daksh Sharma, Founding Partner, TravHQ. Here are the highlights of the session: 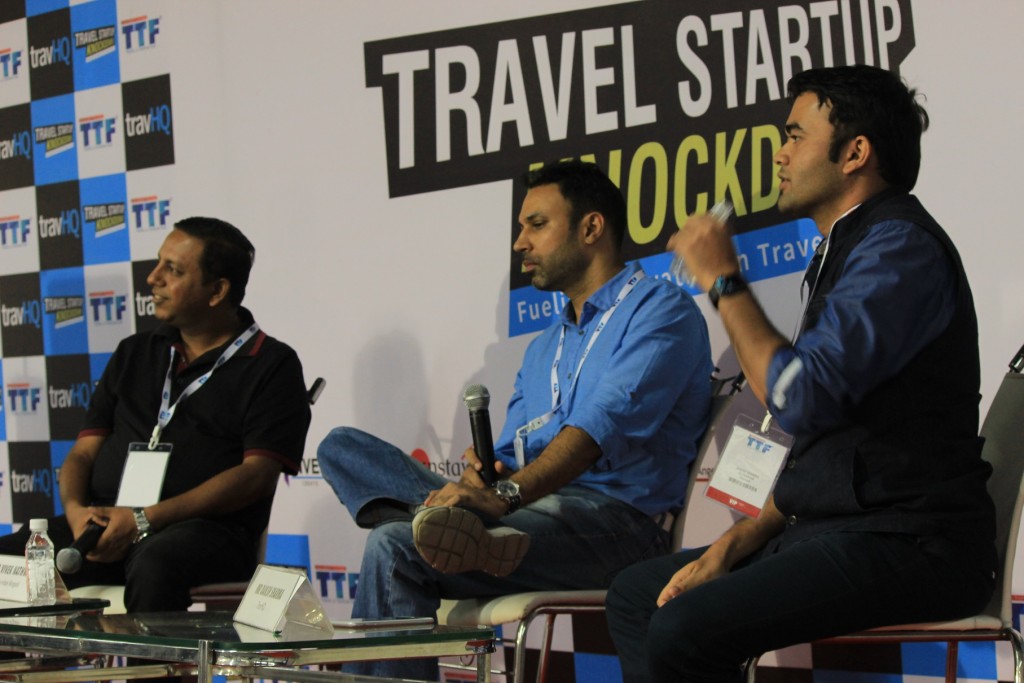 No slowdown at early stage

While the numbers suggest that after an increase in startup investments from 2014 to 2015, there was a decline since last year, the panelists shared the opinion that early stage investors are still open to investing. The difference is because there are less investments at later stage and investors are more careful about the startups they invest in.

Tech is the future but a hard sell

We have only recently started to talk about AI and experts are already calling it the next big thing. This isn’t going to be limited to travel only.

However, Pankaj was quick to point out that the biggest challenge with any new technology is security. People are sceptical to adopt new technologies at first because of potential risks which slows down initial growth. According to him, the ecosystem takes a while to build up and we can’t expect tech adoption like Silicon Valley in India anytime soon.

Vivek highlighted that a strong team takes high priority when looking to invest in a startup. There are many factors involved like market size, niche, competition, growth potential among others but the team holds a very important spot. There could be rough times and times when sudden change of direction is required and the right people can pull it off.

Responding to how investors deal with failing startups, he shares that they try to work even closely with the startup in question and help plan the right course of action. They put their trust with the investment and don’t remove the support in tough time.

Investors don’t put their bets at idea stage. Not because they aren’t sure about the potential of the idea but because they are looking to minimise the risk. Which is why they want to see some traction, a reasonable number of early adopters to build the trust.

There is no right time

Speaking about when should a startup look for funds, the panelists shared the opinion that there is no right time. Founders should try to push the event as further away as they can and if possible, survive on own investments. There are other schools of thought but it is just about balancing between the pros and cons of early investment.

Anshoo Gaur, IAN Member and MD of AmDocs also shared some really interesting lessons for young startups during the event. You can read more here.