A recent ThinkWithGoogle report puts highlight on how people are consuming video content on YouTube and the data suggests that what we have been assuming about video consumption on mobile might be wrong. While the data indicates that most of the YouTube video consumption is on mobile, it doesn’t translate into short on the go sessions like many believe. Instead, viewing behaviour on mobile is very much similar to TV. 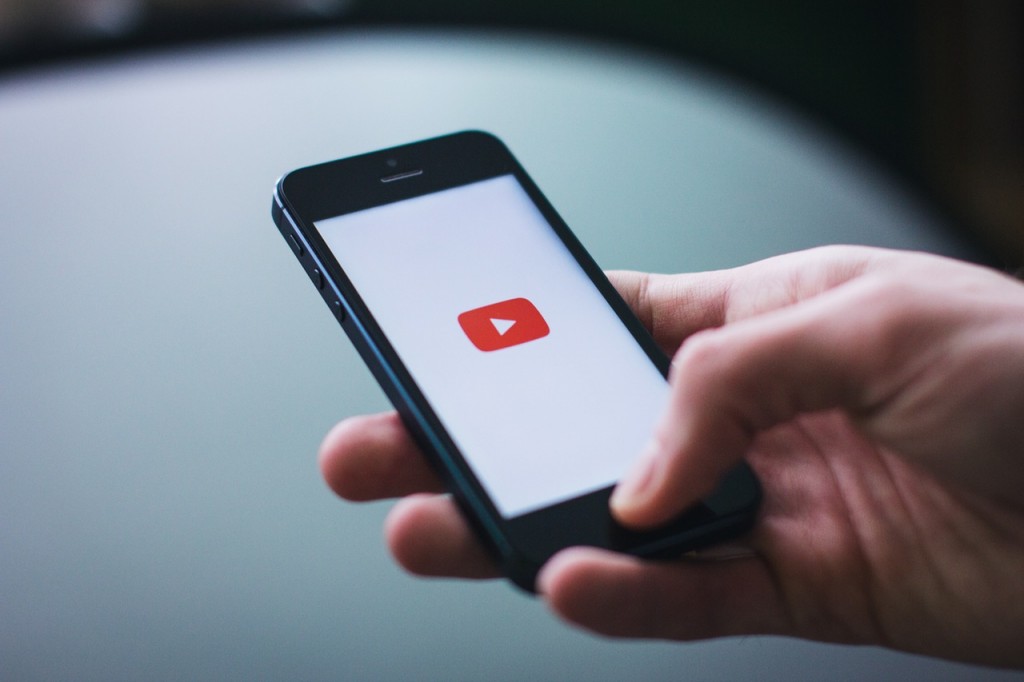 Three in four adults report watching YouTube at home on their mobile devices and this viewing occurs primarily during prime time. It also states that 70 percent of the viewers switch to horizontal full screen videos on their phone and are two times more likely to pay close attention compared to TV viewers.

On the go viewing in portrait format has been driven by platforms like Instagram and Facebook that have always been used vertically and later adopted videos. YouTube on the other hand, has always been about videos and multiplatform so users behave differently. Discovery has also got an important role to play here. Mobile users are less likely to open YouTube on the go to discover video content that they want to watch which won’t be the case with social media platforms where they are discovering video content in between their other social interactions. One inference we can draw here is that marketers should plan their video content according to the platform. YouTube can leave a stronger impact with long meaningful videos while the other platforms, primarily Instagram can be used to drive initial interest with short, catchy clips.

The reason people are watching videos on YouTube also vary widely. They are not just looking for popular, widely shared content but for informative content and entertainment. The report indicates that almost four times as many people prefer watching videos on YouTube as on social media platforms that are less video centric. Leading content categories are comedy, music, entertainment and ‘how to’. We all love those ‘how to’ travel videos, don’t we? YouTube is also a major driver in purchase decision as people turn to YouTube to find user experiences and information. So YouTube influencers should certainly be a part of your influencer marketing plan.

Insights exclusive to APAC indicate that the trend of watching videos to learn about products and services magnifies during holiday season. In Q4 2015, the YouTube watch time increased 24 percent compared to rest of the year with mobile watch time taking a 33 percent jump.

Putting these insights to use could help you better plan your video content and tailor it well depending on the platform and user behaviour. We would love to hear if you have anything to add to it.

Travel Marketers: Make sure that you are not making these 7 mistakes

5 ways you could possibly be travelling in the future