If you have been following Twitter, you would have noticed that among the top trends in India, one of the hashtags, #DiscoverOman belonged to popular tourism destination “Oman”.

During the recent months, Jordan and Oman are two destinations in the middle-east that have been actively promoting their countries to Indian tourists. Oman Tourism has launched its first ever Global TVC, which captures the essence of Oman at different levels and showcases diverse aspects of the destination.

The Content is very obvious and you can easily understand that these twitter users have been paid to promote the TVC. 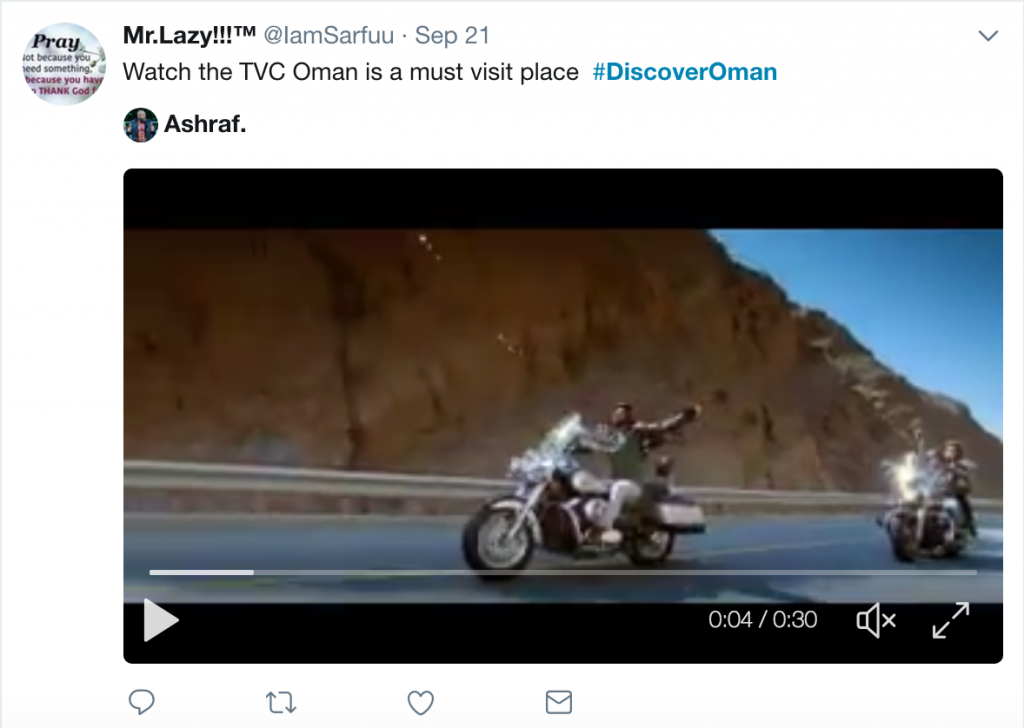 The tweets sounded like ads. How often you would tweet “What this remarkable TVC to join the celebration”. 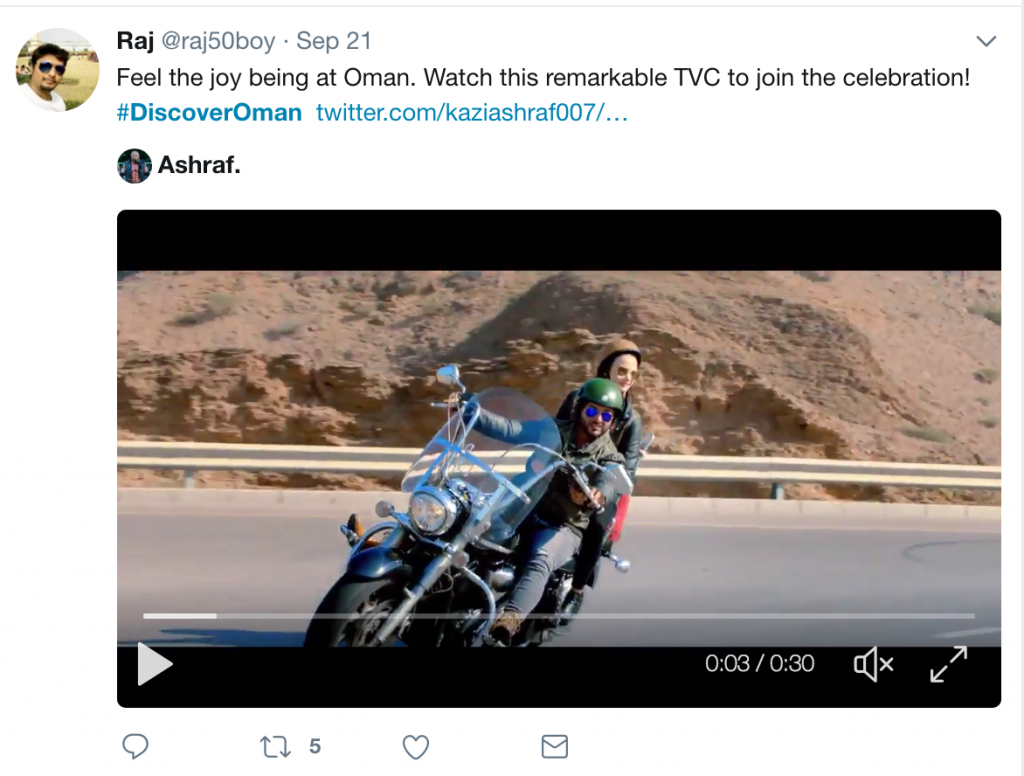 The fact that so many Twitter users talked about a TVC at the same-time creates enough doubts in your minds. 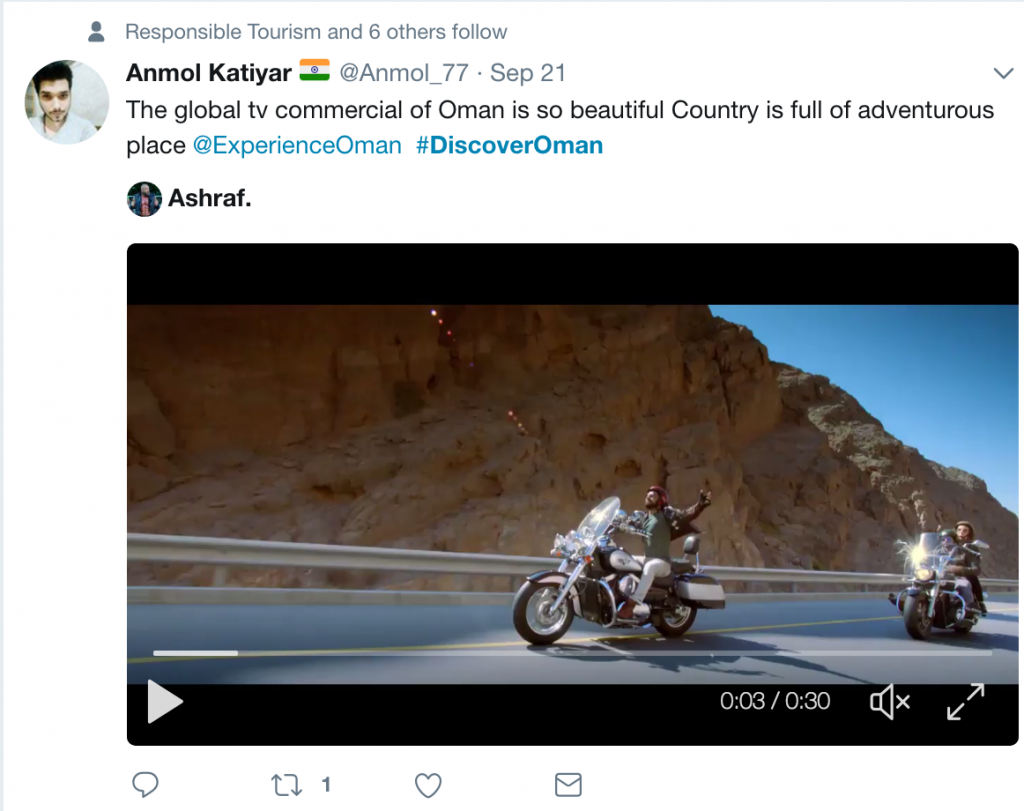 Lessons for Tourism Boards in Marketing