Today, most of the travellers look up for images & videos to get a sense of the real beauty of a destination. The use of visuals is a vital component in any travel brand’s marketing strategy to showcase how they are different. With over a billion users, YouTube videos are now being watched for hundreds of millions of hours generating billions of views every single day. From DMOs to Hotels to OTAs there are some classic case-studies on how the travel industry is using YouTube for customer engagement. 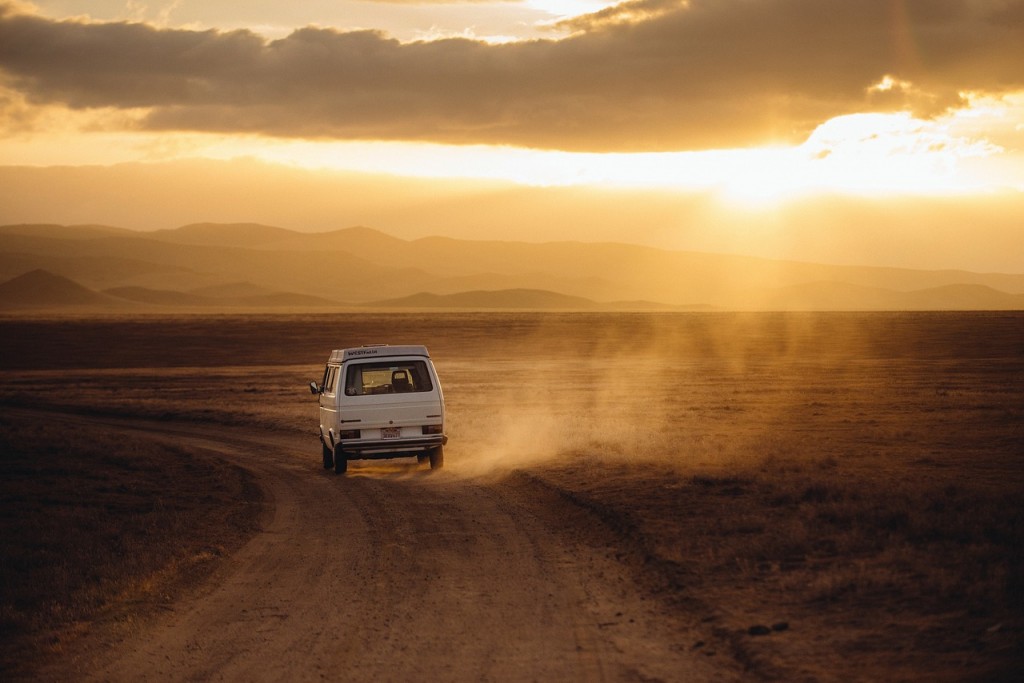 We’ve filtered out 5 of the most awesome YouTube travel campaigns in 2015 that stand out for their creativity, content and virality elements.

Singapore Tourism Board came up with a unique travel campaign called ‘Singapore Invites’ which gave people an opportunity to live their Singapore dream. To win a dream experience in Singapore, the interested participants had to share the names of the persons they wanted to invite and how they wish to experience the destination with them. STB would then assist 25 wished to come true! This campaign was quite successful. You can read more the campaign here.

To attract travellers from around the world, British Tourist Authority had collaborated with national parks, The Forestry Commission, The Canal and River Trust, Hertz Cars and many other national tourist boards to run its £3 million ‘Countryside is GREAT’ campaign. It showcased the different regions of Britain, where to find great experiences and how to reach there. As per an article, the digital and print campaign reached 15 million people in Germany and 65 million in USA.

Airbnb, the alternative stay platform had joined hands with TBWA/Singapore in September last year for its YouTube commercial ‘A Different Paris’ to target Asian travellers. The ad which was shot in Sydney, showed a young Asian woman reminiscing her last visit to the French capital. Three different versions of the ad were released on the YouTube channel of Airbnb, garnering a combined total of 1937055 views.

4) A week in Turkey: Home Turkey

‘Turkey: Home’  campaign was carried out by Turkey’s Ministry of Culture and Tourism to promote the country and grab the attention of international tourists. This digital campaign ran successfully on multiple social media platforms like Facebook, Twitter, Instagram and YouTube. Instead, its Facebook page was chosen the “Best Branded Facebook Page” as the campaign had reached 4 million subscribers on all social media platforms.

Flight attendants from Emirates in this YouTube video, just demonstrate that sometimes travel brands can go on a completely different route to engage with their online audience. Minutes before the soccer match b/w Benfica & Sporting Lisbon at Estádio da Luz in Lisbon, 8 crew members from Emirates walked on the pitch for mock pre-match instructions in a manner similar to the flight safety announcement. Released towards the end of October 2015, the video has over 2,000,000 views till now.

You can find more interesting campaigns by travel brands here.

CES 2016 starts soon: Here is what to expect