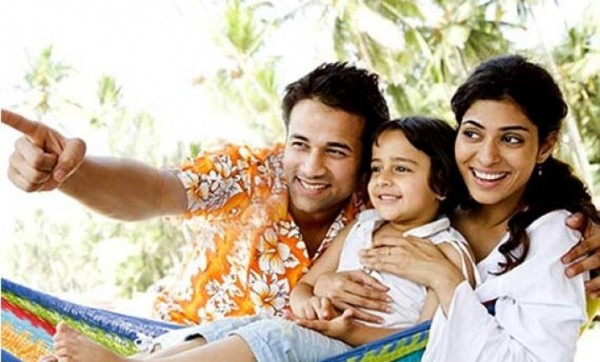 When comparing Indian bookings during the summer season (April to June) from 2017 to 2018, and ranking them by the highest difference between the two years, some interesting insights are revealed:

1. In 2018, Russia, Turkey and Sri Lanka find a spot among the highly-booked destinations for travellers from India as compared to the same period last year

2. Vietnam, Indonesia and Nepal are a few of the emerging destinations preferred for travel by Indian travellers in 2018

3. Some of the destinations that have remained common between 2017 and 2018 include Bangkok, Singapore and Dubai

According to Ritu Mehrotra, Country Manager India, Booking.com, “With the expanding economic scenario and more disposable incomes, the Indian travel industry is currently growing at a rapid pace. Consumers are increasingly moving towards online travel bookings as smartphone penetration grows and use of e-commerce and digital payments goes up. The rise of internet and social media has also helped in creating greater consumer awareness not only in metros but also in non-metro cities as we witness an increasing number of travellers from smaller cities and less populated areas of the country planning both domestic and international vacations.”