Auto companies are more open than ever to look beyond what they are doing and explore what they see as the future of transportation. However, in order to move quickly, they are looking outside for allies to build on the strengths of each other. Taking another step in the same direction, Volvo is making progress with the partnership with Autoliv called Zenuity announced earlier. Building on Nvidia’s PX in-car AI computing platform, they plan a commercial rollout of cars with Level 4 autonomy by 2021. 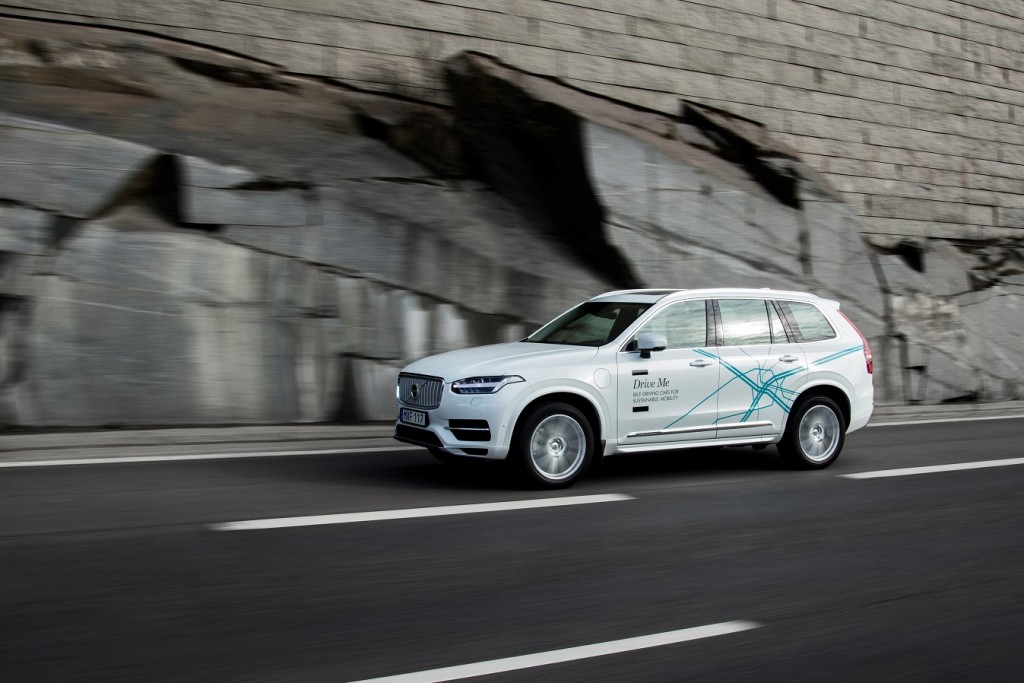 Autoliv is a leading automotive safety company while Nvidia has been aggressively moving ahead in this space. Previously the company announced partnership with Baidu to work on development of autonomous vehicles. Nvidia’s Drive PX already powers autonomous vehicles on testing currently.

This partnership highlights how large corporations are more open to collaborations and the trend will continue in the time to come. While the software they are developing will be unique to Volvo in ways, Autoliv will have right to make the software available to other automakers through its existing relationships. Nvidia too will gain from this partnership as adoption by other automakers will give its PX platform a push across a wider range of vehicles.

“This cooperation with NVIDIA places Volvo Cars, Autoliv and Zenuity at the forefront of the fast moving market to develop next generation autonomous driving capabilities and will speed up the development of Volvo’s own commercially available autonomous drive cars,” said Hakan Samuelsson, president and chief executive of Volvo Cars.

More players bringing their expertise to the ground transportation space