Uber and Ola in India were recently ordered to stop their sharing services, Pool and Share respectively, in the state of Karnataka. Both the companies have been aggressively pushing to gather support for their sharing services. However, their problems aren’t just limited to the suspension of car pooling service. 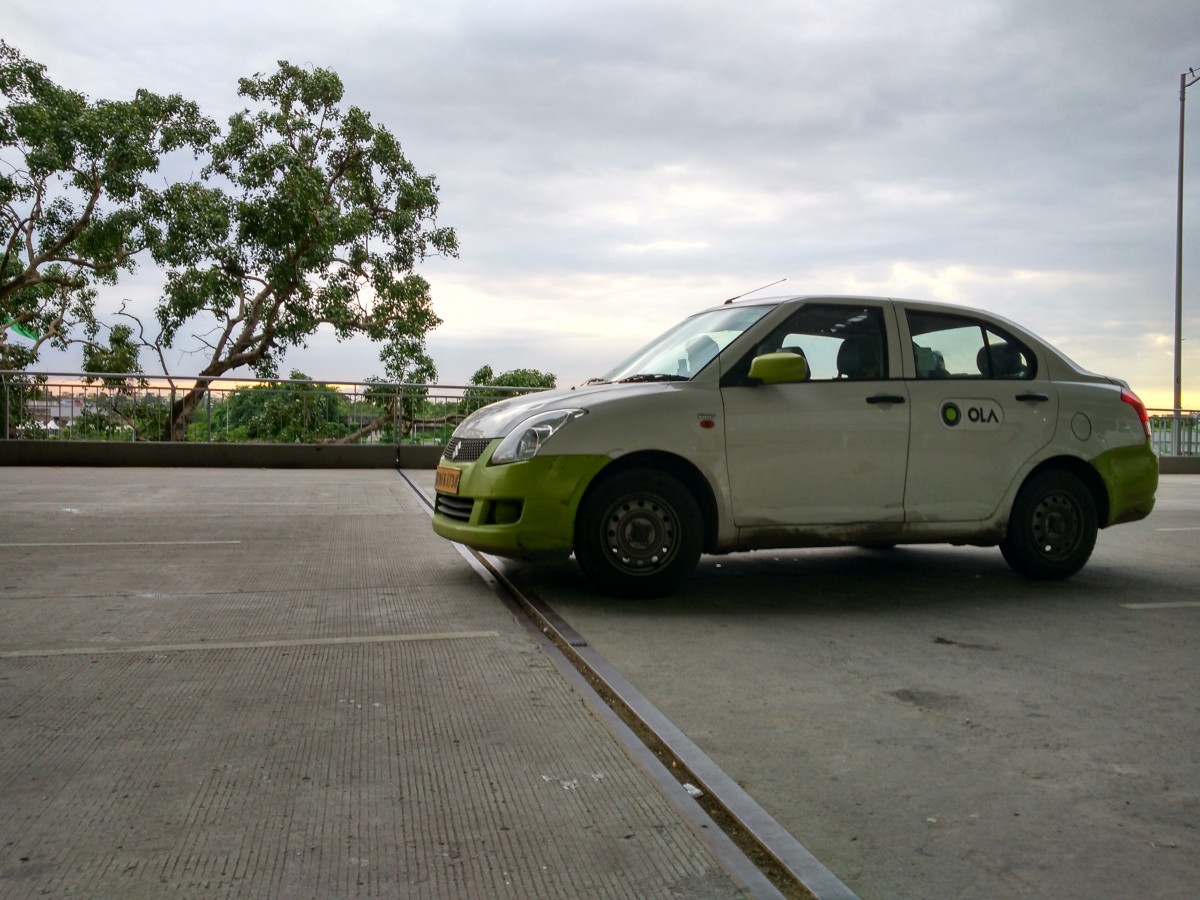 In other parts of the country, the two companies are facing backlash from their network of drivers allegedly over ‘false promises’. The drivers across multiple cities are protesting because according to them, the two companies made huge promises when they started working but now they are struggling to make ends meet. Drivers in the city of Hyderabad went out begging at traffic lights to show their plight.

It was the same story in capital city Delhi as well. Protesting drivers are demanding that the cab aggregators increase the fares to a more realistic number. This has also caused disruption for daily commuters and travellers looking to move across the city. According to the drivers, they expect the cab hailing companies to offer better fares, lesser working hours and insurance. Along with this, the drivers are also expecting the cab aggregators to slow down with the addition of drivers on their networks and end the car pooling service as it affects their earnings. It is yet to be seen how the two major cab hailing platforms respond to the drivers.

Popular radio cab service Meru recently launched its own app based cab hailing service at comparatively higher prices to go against Uber and Ola. On the other side, auto aggregator Jugnoo jumped on the opportunity and quickly announced the launch of its own cab hailing service in addition to the autos offered on its platform. Both the companies claim to offer prices that are sustainable in the long run unlike what Uber and Ola are offering.