Dark clouds have been circling the cab hailing giants in the lieu of adhering to rules and law. Ola and Uber face- off has taken ugly turns as the blogs have started being the new found battlegrounds. Ola’s COO quite evidently pointed out in his blog-post Uber’s failed attempts to adhere to the laws of the land. 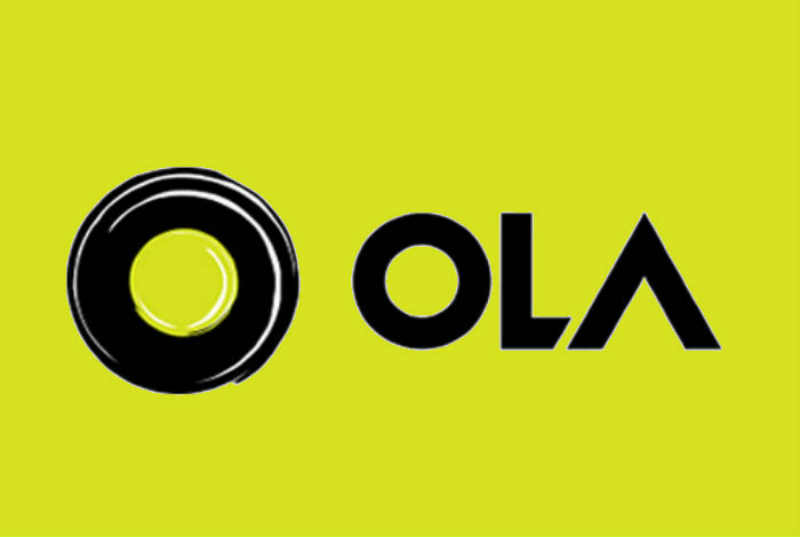 The debate was fanned on the lines of nationalism as Ola accused Uber of being a ‘foreign’ on Tuesday which lead to the COO quoting that, “our competition has to fan a debate of nationalism to hide their identity of being a multinational, with serial violations of law as a business strategy, not just in India, but globally. This debate in our view is not about foreign vs local but who is respectful of the local laws and who is disrespectful.”

Jivrajka pointed out instances where Uber violated Indian laws and continued with their operations. He further added to the alleged statement saying, “When competition entered in India, they launched with a ‘card on file’ payment system. This was in gross violation of RBI regulations, yet they continued this for more than a year, full knowing the violation, and it took an ultimatum from the governor of the RBI to make them fall in line.”

However, GM for Bengaluru Bhavik Rathod had issued a blog post on Tuesday in response to an affidavit filed by Ola that called Uber ‘foreign’. He continued, “What makes Uber ‘foreign’? The fact that we are established in San Francisco but have a hyperlocal team solving problems that are locally relevant. Or that, just like our competitors, we received most of our funding from ‘foreign’ investors.”

Jivrajka’s statement on Alibaba being run by a local, despite having generated funds from foreign investors, goes on to suggest that companies run by local entrepreneurs are more valuable to the country than foreign ones. “Isn’t a company like Alibaba, run by a local entrepreneur like Jack Ma, ‘Chinese,’ despite having a majority of its shareholding from international investors? Aren’t the cutting edge technology solutions, high-value jobs and internet ecosystem that Alibaba has built, invaluable assets for China?” he wrote.

In his blog post, he went on further saying that it is up to the businesses to work in accord with the laws laid out for them and develop in that ecosystem. He further demeaned Uber’s attempt to move court with Karnataka government’s guidelines to cab aggregators saying, “It is only detrimental to the nation’s interests to take a confrontational approach.”