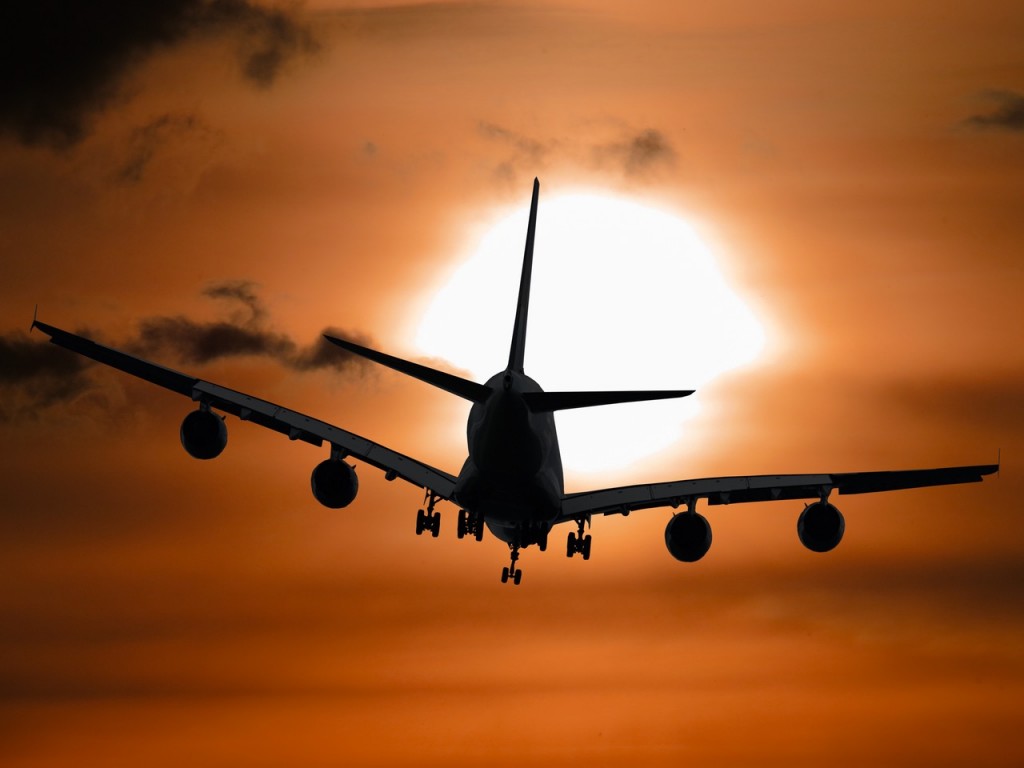 Being exempt from state consumer protection laws is not enough for the airlines. They seek to block foreign competition from airlines such as Norwegian Air, WOW Airlines, and Emirates. Blocking foreign competition will result in higher prices and fewer choices for consumers.

Paul Hudson, president of FlyersRights.org and member of the FAA Aviation Rulemaking Advisory Committee, noted the similarities between the airline industry now and the railroad industry in the 19th century, “Then, railroads controlled long distance transportation, as well as the courts and government regulators. A new word was coined to describe their abusive treatment of the public: being railroaded. Today, Americans are being ‘airlined’.”

Additionally, the airlines are pushing for privatization of the Air Traffic Control system. The plan for privatization leaves little room for government oversight over an inherently governmental function, would transfer all government air traffic control to a AMTRAK like entity controlled by the airlines, and grant a long list of demands sought by air controller union including the right to strike.  Such legislation was passed by the House in the last Congress but not acted on by the Senate.

FlyersRights.org is the United States’ largest airline passenger advocacy group. The organization is most famous for spearheading the Passenger Bill of Rights and the rule against tarmac confinements. Among the many services it provides for airline passengers, it operates a toll-free hotline and publishes a weekly newsletter. FlyersRights.org is currently appealing the FAA’s refusal to enact a rulemaking to address the problems of shrinking seat sizes to the D.C. Circuit Court of Appeals.

ITB Asia 2016 to set off an exclusive MICE day at Marina Bay, Singapore

You can now pick your airline seat and choose your rental car in VR, because why not!