ixigo’s cab aggregation app ‘ixigo cabs’ has taken the app world by storm. Available on Google Play Store and Apple’s App Store, ‘ixigo cabs’ has emerged as one of the fastest growing player in the category with over 200K app downloads in a time period of six months. 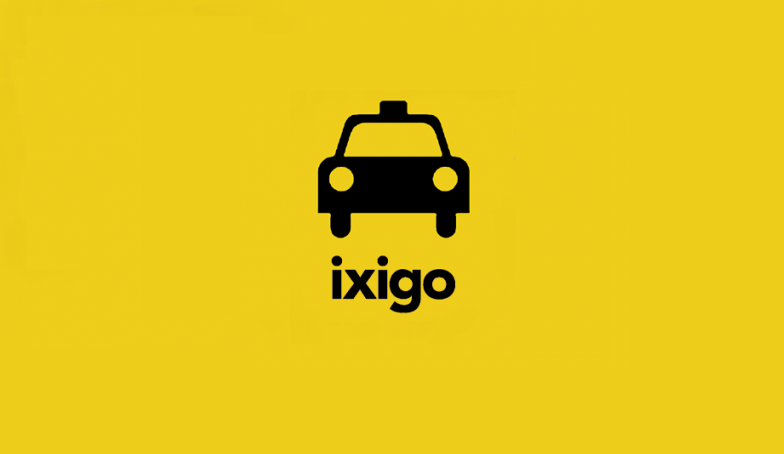 Over a short span of time, ixigo has partnered with more than 10 such app-based taxi and auto-providers across 150 cities in India. As a cab-rental aggregator, ixigo cabs helps travellers look up cabs on multiple platforms at the same time simplifying the process for travellers and allowing them to book low-priced cabs. Few popular cab-rental brands that are available in the app are Uber, Ola, Meru and Jugnoo. Interested travellers can search the cabs with details like fares, ETAs and surge pricing.

Commenting on the same, Alok Bajpai, co-founder and CEO of ixigo, stated:

“Cabs is our fastest growing category with over 200% QoQ growth without any marketing spend. We are now the clear market leaders in the cabs meta-search space, topping 1000 rides per day on app based providers and another 1000 calls per day to offline taxi companies for half-day & full-day hires. We expect to triple these numbers by March.”

One of the key reasons to the rapid growth of ixigo as a brand is the integration of ixigo cabs in two of its mobile apps viz ‘ixigo flights & hotels’ and ‘ixigo trains’. Due to this integration, it has a reach of over 8 million travellers. ixigo also launched its services on Micromax and Yu devices as an exclusive part of the ‘Around Yu’ product offering.

To expand its business network, ixigo has recently associated with many travel firms. It has partnered with BlaBlaCar for inter-city ride-sharing service and acquired Rutogo – the leading inter-city cabs aggregator of India. Elaborating on the same, Venus Dhuria, Business Head of ixigo Cabs, quoted:

“The total market size of the Indian taxi industry is approximately $9 billion. Out of this, nearly $1 billion is organized and $8 billion is still an unorganized market. There are about 2.5 million taxis across India of which around 0.6 million are in the organized intra-city space while the rest are in the unorganized space, mostly running on inter-city routes. We will deepen our partnerships with established app-based cab providers and will also work with select reputed taxi vendors and fleet owners in the inter-city market to serve our travellers who already look at cabs as an alternative to trains and buses on short and medium distance routes.”

With this year coming to an end, ixigo has outperformed many of its competitors in the travel industry. How successful will it be in the coming year is yet to be seen.