Tink Labs could be on its way to become a billion dollar startup, and that too the first one from Hong Kong, reports Bloomberg. The company raised USD 125 million at a valuation of over USD 500 million in September last year from leading investors including Foxconn Technology Group. Now it is looking at another USD 40 million and a valuation of more than a billion USD. 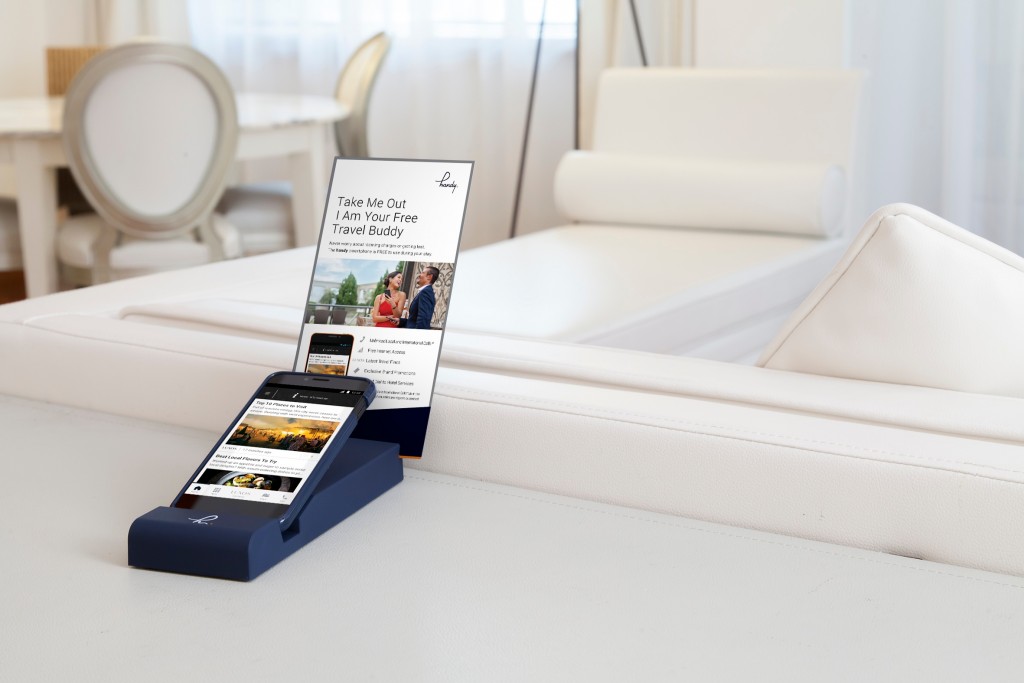 Tink Labs addresses a major pain point of international travellers, roaming costs. CEO and founder Terence Kwok started with the idea five years ago and realised that airport wasn’t the best place to offer phone or data to travellers. He turned his head towards hotels which eventually evolved into what Tink Labs is today with its ‘Handy’ devices. Delivering the phones through hotels also added more opportunities while giving travellers what they want.

Handy phones are devices manufactured by Foxconn and run their own custom version of Android called Handy OS. While the travellers get a device (and unlimited calling minutes and data) with software tailored to what they might need including features local recommendations in multiple languages and direct line to hotel concierge, the hotels have a way to stay connected to their guests while offering more value against their competitors.

Handy’s features aren’t limited to the data, calling and local services. It also integrates deeper into the hotel systems to offer features like keyless door access, room service and control of in-room entertainment. Currently Tink Labs is on its way to reach a million rooms this year in hotels spread across Asia and Europe. The company is looking at new markets including US and Middle East for this year.