So the news is finally here for all Drone operators in India. While the regulations (CAR – Civil Aviation Regulations) for flying drones were announced early in August 2018, government has now announced Digital Sky Platform, which brings in the concept of ‘No Permission, No Take-off (NPNT)’. Using the Software, deviations from regulations will be brought under control. The regulations which have come from the beginning of December have laws regarding where you can fly etc.

Where drones can fly?

In total, there are 3 zones for flying. Flying in the ‘green zones’ will require only intimation of the time and location of the flights via the portal or the app. Permissions will be required for flying in ‘yellow zones’ and flights will not be allowed in the ‘red zones’. The location of these zones will be announced soon. Permission, if granted, will be available digitally on the portal.

Which drones can fly?

Nano drones in India can start flying legally (under 250 grams). For micro and above categories, operators and pilots are required to register on the Digital Sky Portal. 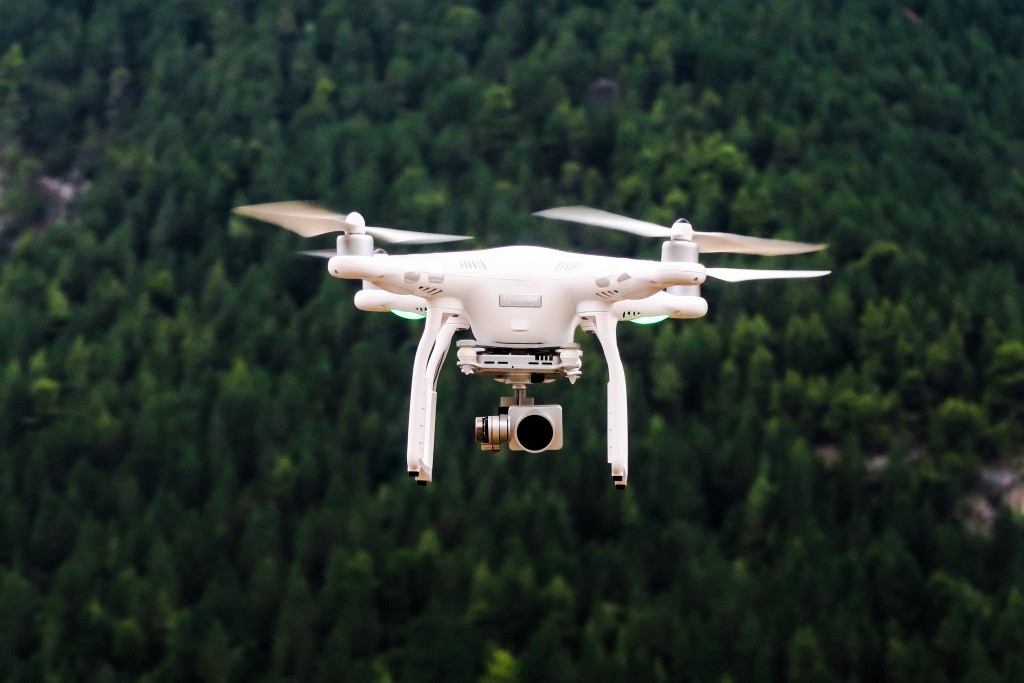 The platform has begun accepting registrations of users. Payments for Unmanned Aerial Operator’s Permit (UAOP) and Unique Identification Numbers (UIN) will be accepted through the Bharat Kosh (bharatkosh.gov.in) portal.

Can you carry Drones in hand baggage?

Drones are restricted items and can’t be carried in hand baggage.

What’s UIN and UAOP and how much does it cost?