ITB China announces their first partner airline: China Eastern and ITB China signed a corresponding partnership agreement on 10 February 2017. ITB China will take place from 10 to 12 May 2017 at the Shanghai World Expo Exhibition and Conference Center. The event, an international offshoot of one of Messe Berlin’s most successful trade fairs will take place annually and focus on the Chinese travel industry. 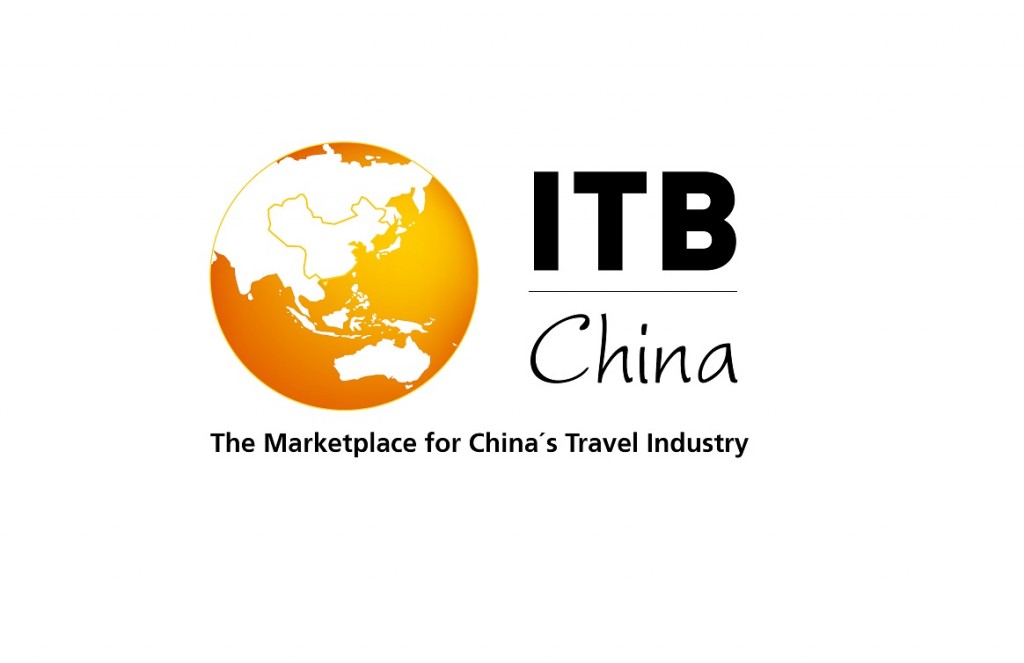 David Axiotis, General Manager ITB China: “China Eastern has once again underlined its constantly growing role in China’s aviation by serving round about 100 million passengers last year. With China Eastern Airlines ITB China has gained a very strong and valuable partner airline for its inaugural show and we are looking forward to a mutually beneficial partnership”.

The three day B2B tradeshow and convention is designed to be the primary event for the Chinese travel industry and the event’s airline partner, China Eastern, is offering special fares for those flying to the exhibition. On the promotion page uk.ceair.com especially releases by China Eastern Airlines, trade visitors can exclusively book the best airfare price. More information on travelling to ITB China can be found under:www.itb-china.com/travel-info/

China Eastern Air Co. Ltd. is one of China’s top three airlines. One of the country’s first state-owned enterprises to offer shares on the New York Stock Exchange, China Eastern remains owned for the most part by Eastern Air Group Co., the government’s holding company. Since its inception in 1988, CEA has invested heavily to modernise its fleet and train its personnel to Western standards. Passenger traffic accounts for 80 percent of total revenues. The carrier operates 68 aircraft on 120 routes, from domestic flights to intercontinental voyages.

Stayzilla founders are in trouble and it is time we raise our voices, for ourselves if not for them