Accessible Travel Company Planet Abled wins National Award by Ministry of Tourism, Government of India Planet Abled, India’s pioneering accessible travel company, was awarded the National award for the most Innovative and Unique Tourism product by the Ministry of Tourism, Government of India for the year 2017-18, during the celebration of World Tourism Day at Vigyan Bhawan. 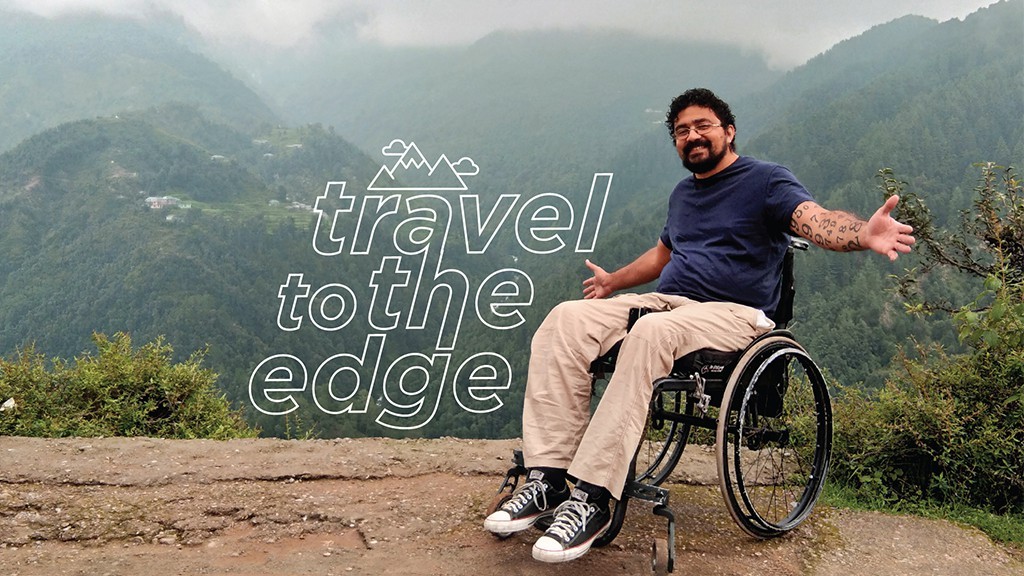 The award was graciously accepted by Mr. Satish Chandra Arora and Mrs. Achla Arora, the inspiration behind the birth of Planet Abled and parents of our founder Ms. Neha Arora. The National Tourism Award is a recognition of outstanding achievements of the Indian tourism industry stakeholders. The Ministry of Tourism presents the National Tourism Awards to various
segments of the travel and tourism industry every year. These awards are presented to state Governments, classified hotels, heritage hotels, approved travel agents, tour operators and tourist transport operators, individuals and other private organizations in recognition of their performances in their respective fields. The selection of the awardees is made by Committees constituted for the purpose. This year India is the host to the official celebrations of United Nations World Tourism Organization (UNWTO) World Tourism Day in New Delhi.

Ms. Neha Arora, Founder of Planet Abled said “It has been our mission to mainstream accessible travel for people of all disabilities and this is a validation that we are on the right path. Where we blur the divide between travellers with and without disabilities and spread the message of Inclusion. And we are extremely proud that we are based out of India, a one of its kind company in the world and have been able to promote India as an accessible travel destination globally. Thank you for supporting us in this journey and keep travelling with us for decades to come and change the way travel happens on this planet forever!”

About Planet Abled:
India is a land of so much diversity but a lot of times people with disabilities are apprehensive of travelling because they are at a loss of information about accessibility. Planet Abled provides accessible travel solutions for people of all disabilities. It strives to break the barrier and creates inclusive travel solutions based on Universal Design Concepts being the only organization in the world which mixes people with and without disabilities into one group to travel together.

One can travel solo, with family/friends, go on a romantic getaway, travel as an organisation or join a group tour at over 40 plus destinations across the Indian subcontinent as of now. The travellers include people with reduced mobility, wheelchair users, visually impaired, hearing and speech impaired, people with autism, people with intellectual and cognitive disabilities, cancer patients and people with multiple disabilities. Planet Abled’s mission is to bring a paradigm shift in the way people travel by converting people with disabilities into avid travellers and developing a platform for inclusive tourism alongside.