The biggest influencers in Asia’s online travel industry are being recognised in WIT’s inaugural Hall of Fame ceremony tonight.

“As the APAC travel industry stands at the threshold of another inflexion point – one that will see the true blending of online and offline travel to become one world – it is timely for WIT to handpick those pioneers who started early, cleared the roadblocks and paved the way for others to follow,” said Yeoh Siew Hoon, founder and managing director of WIT. “We honour those who took bold moves to position and transform themselves and their companies and in so doing, lifted the industry in Asia and changed travel for the better. Because we know that whatever the buzz about technology, nothing great happens without people who dream, dare and do,” she added.

The special Hall of Fame evening is held in conjunction with the WIT Conference 2017 that ends October 25.

WINNER CITATIONS
Agoda and its CEO Robert Rosenstein
Agoda changed the way people in Asia booked hotels. Set up in 2005, it was quickly snapped up two years later by the world’s largest seller of rooms. From a base in Thailand, it has grown into a global brand with operations in major cities around the world. One of its founders remains the CEO of this accommodation powerhouse that’s become a shining example of how an Asian brand can go beyond regional shores. 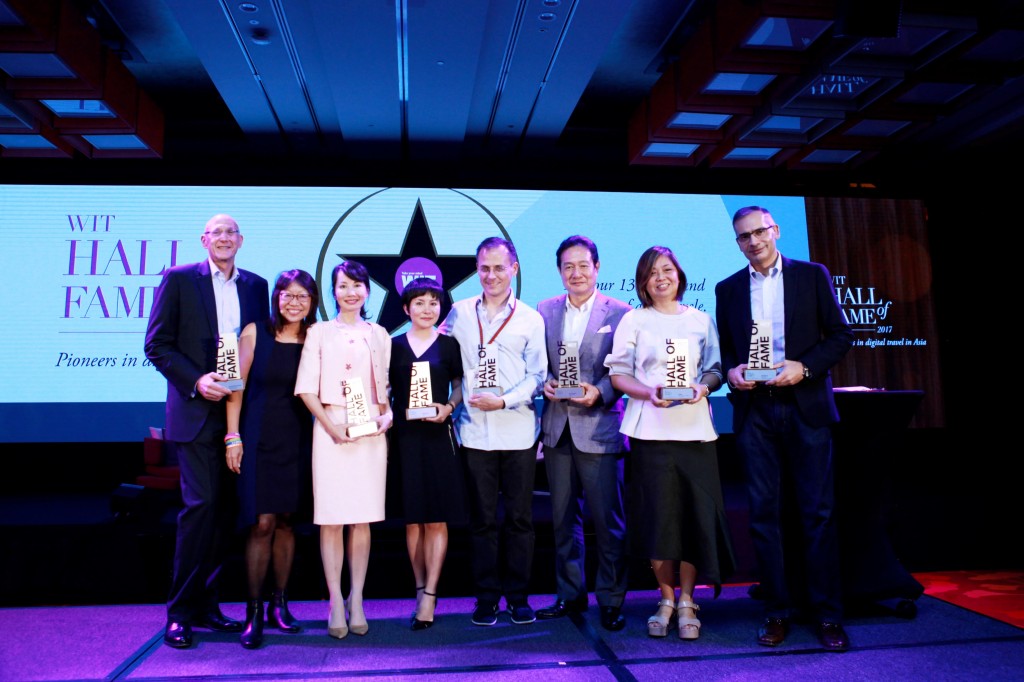 AirAsia and its Group CEO Tan Sri Tony Fernandes
Fed up of how his previous company was not responding to disruption, a music executive-turned entrepreneur bought a failing airline for a song as it were and decided to set up a business in an area he knew nothing of. That was in 2001.The airline has since moved millions of travellers online with its pioneering digital initiatives including the use of social media. And this is just beginning because it’s now embarking on the most ambitious digital transformation yet.

Shinichi Inoue, CEO, Peach Aviation Japan
When he was given the opportunity to set up Japan’s first low cost airline four years ago, he set out to do it differently. He famously told his boss, if you go east, I go west. Today, his airline has changed the lives of young people who want to experience Japan differently – 70% of his business is inbound – and particularly of young women – 60% of his flyers are women aged under 30, and digital innovation is at the core of how it has transformed flying for youngJapanese and foreigners discovering this magnificent destination

Melissa Yang, co-founder, Tujia
After working with Expedia and Microsoft in Seattle, Melissa returned to China to launch her own startup with two partners in 2011, and went on to build one of China’s first travel unicorns, changing the way Chinese people travelled and experienced their holidays. She’s also been an active coach and mentor to our startups and is a role model for women entrepreneurs in China.

Fritz Demopoulos, co-founder, Qunar and CEO, Queen’s Road Capital
A trailblazer in many ways, Fritz left his native Southern California to study in Heidelberg, Germany and later the Chinese University of Hong Kong where he found his calling. He founded China’s largest sports portal and emboldened by the experience, started China’s first travel search in 2005. The acquisition of a majority stake in Qunar by Baidu in 2011 is hailed as a major industry milestone. Today, he runs his own investment fund and continues to coach and
mentor travel startups and remains an active champion and friend of WIT. 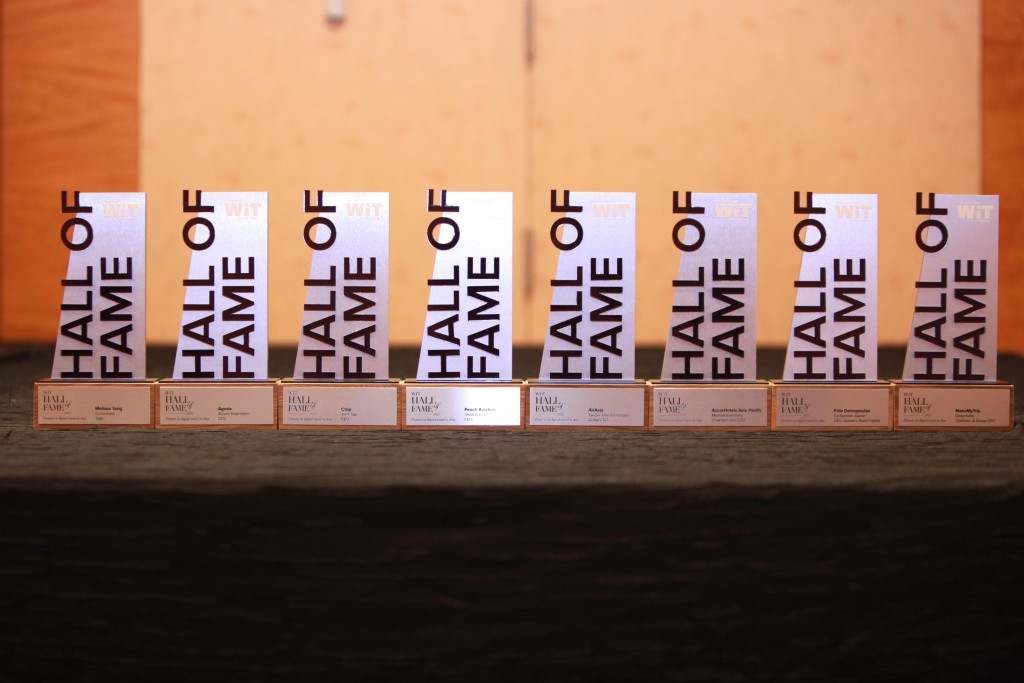 Deep Kalra, Chairman & Group CEO, MakeMyTrip
Deep started in banking but quit after 3 years when he felt “incomplete”. Instead, he brought an American bowling brand to his home country, but after four years, called it ‘a great entrepreneurial success but a financial disaster”. In 2000, he founded a company in the U.S. that would help his overseas compatriots travel home. His startup was the first from his country to go IPO in NASDAQ. Today, he remains at the helm of the company that is the dominant
player in its home market.

Jane Sun, CEO, Ctrip
Born in Shanghai, Jane built her early career in the U.S., working as an audit manager for KMPG in Silicon Valley, moving up to become head of the SEC and worked with Applied Materials. After her return to China, she joined a thensmall travel service company in 2005 as CFO. Last November, she became CEO and now runs China’s largest travel company with more than 33,000 staff with a valuation exceeding $25 billion.